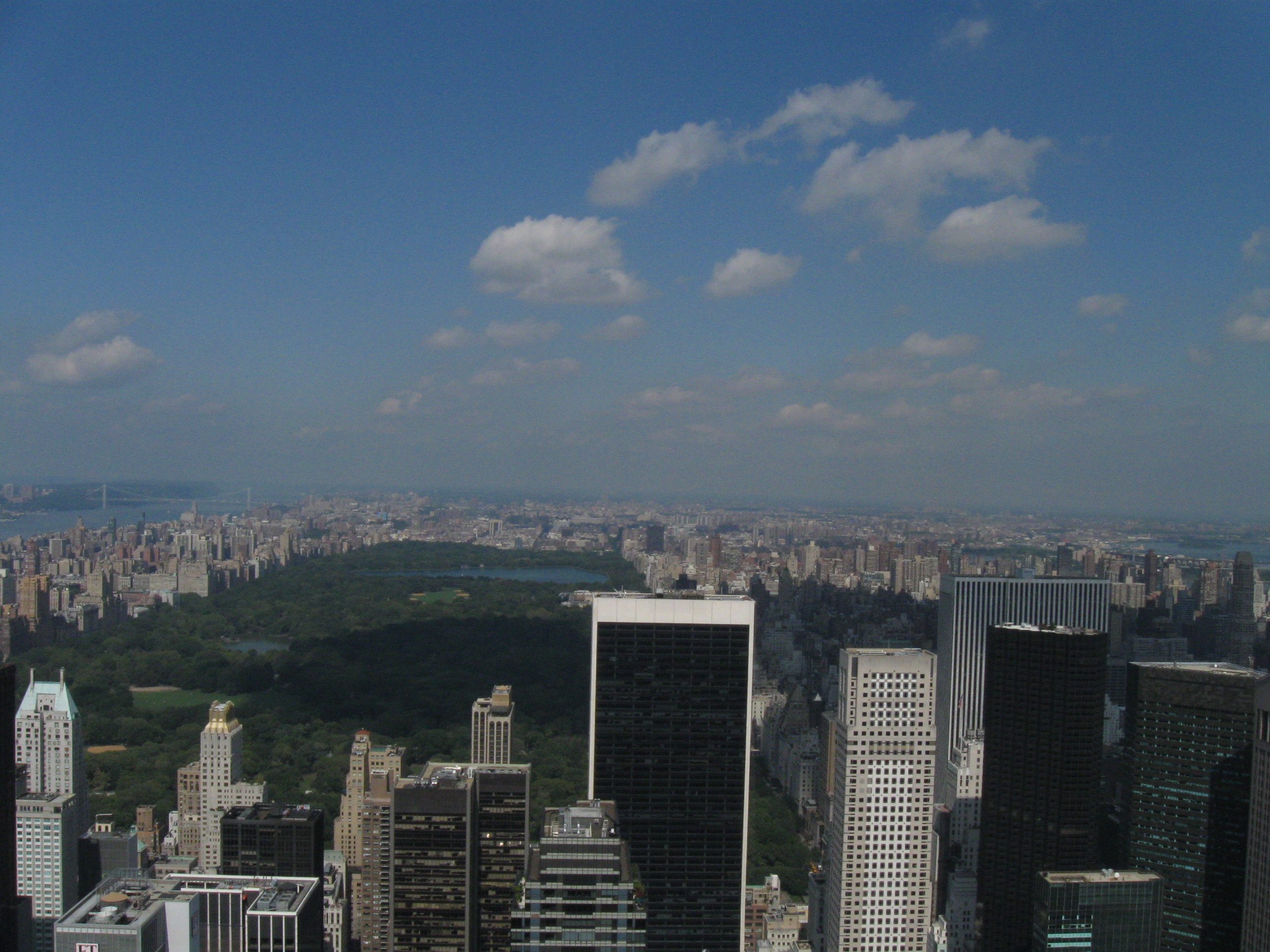 Don’t act like a tourist. Walk quickly and no looking around. Most of all do not look at a map in public. That’s what we were told.  I didn’t find this posted on any traveler website or printed at the bottom of a brochure about New York City. Oh no. My husband and I were informed of these rules before we even left home…by our son. This was our first trip to NYC and I was a little hesitant. It seemed like a big, scary place and a giant map in hand would soothe those fears, but we decided to comply. After all, our son is good with directions and can see a lot farther than us. He’s over six feet tall.

Since he was still in college, I had to plan the trip accordingly. Our check-in was on 9/11 and I got the “Really, Mother?” but it ended up being the best day for all of us to go. The drive through NYC was a solemn occasion that day. Police officers and military were stationed on the corners of every block. To actually see it first-hand was overwhelming and brought tears to all our eyes.

After a few wrong turns, we ended up on the correct route and drove down the street to the hotel passing the site where the Twin Towers stood. When we reached the end of the street where the Embassy Suites was located, we were greeted by a large tank.  I didn’t realize we were that close although I knew I booked a hotel in Lower Manhattan. We were across the street from the remaining towers marked 3 and 4.

When we got in the room, I threw open the curtains and gazed out the window. We were overlooking the Hudson River and Battery Park. It was a gorgeous view. The sun was shining and the sky was bright blue. At that moment I knew I loved New York.

The following day was gray and threatening rain but we managed to get to the Statue of Liberty and Ellis Island. My mother and I had bought places on the wall at Ellis for her parents and I wanted to see it with my own eyes. It was hard to believe I was standing in the same place my grandmother did when she first came to America so many years ago.

The next day was bright and sunny again and we had plans to venture into midtown. Our list was long—the MoMA (Museum of Modern Art), 30 Rock aka Rockefeller Center and Times Square. While at 30 Rock we hoped to get to the rooftop and go on the NBC tour. Before leaving, we were given the lecture again because we were going on the subway…a place that you had to definitely act cool. The subway scared me enough as it was but now I had to act like I used it daily. We made it to our destinations in one piece and I still find it hard to believe we did all that sightseeing in one day. 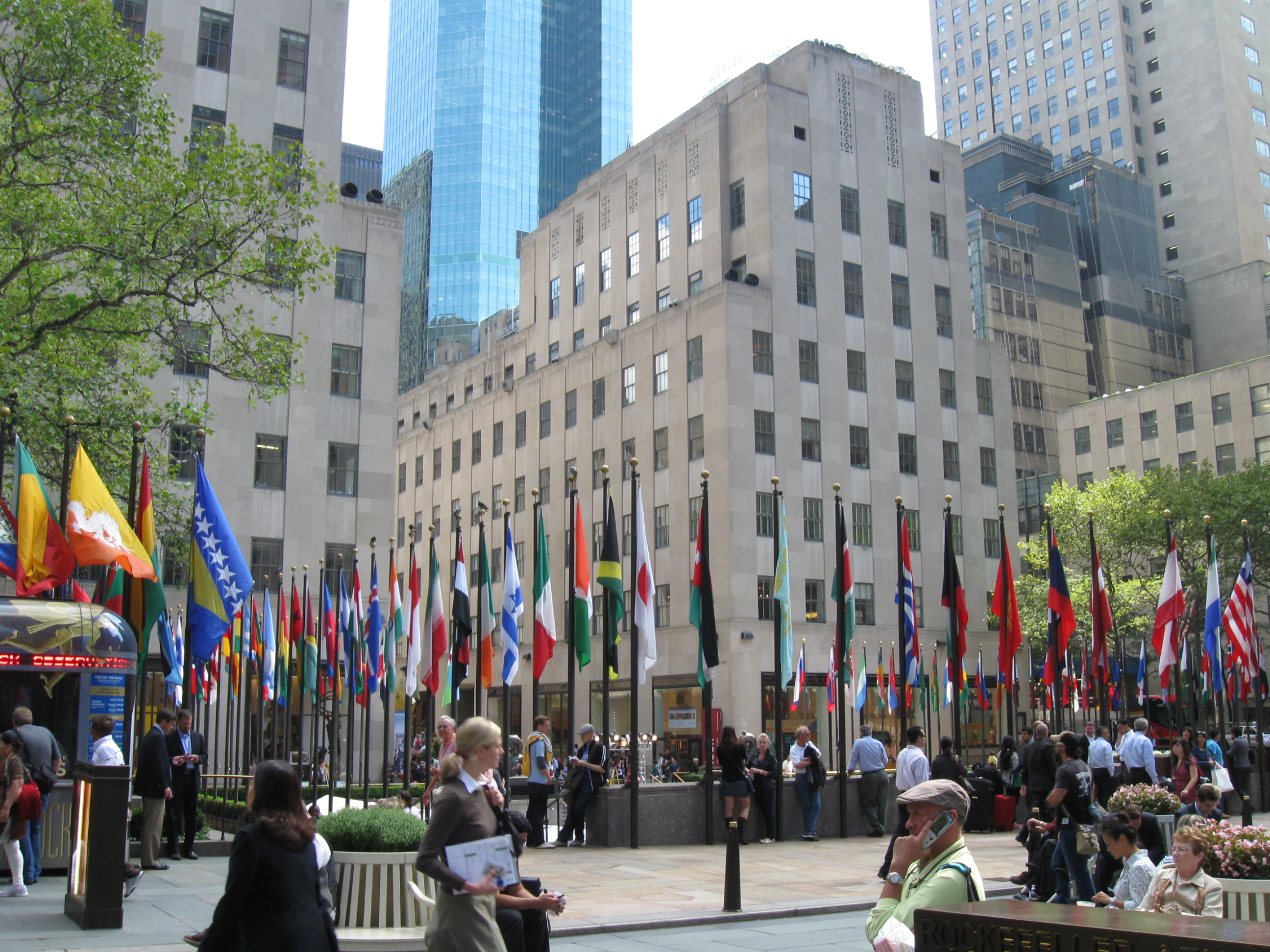 While I was writing Waiting for Dusk I decided to have Drew’s home be New York City. It has such a rich history, starting off as New Amsterdam and settled by the Dutch. A new wave of immigrants from various countries followed, making New York City what it is today. I could picture Drew living there and what his life could have been like.

After our day of sightseeing was over, we made our way down the stairs for our final subway trip back to the hotel. We were tired and I didn’t care anymore if someone thought I was a tourist or not. I couldn’t run for the train we needed or cared if I was walking fast enough. My feet were saying, “Enough”. As we walked through the concourse, my son was stopped and asked for directions. People held phones up to him and wanted to know if they had the right train information. We had to laugh because we were just as clueless but he must have seemed like a true New Yorker to them. I inwardly applauded those people for being so brave to ask for help or directions in this fast-moving town.

After we got settled in for our ride back to Lower Manhattan, I noticed an older couple a few seats down from us on the other side of the train. The gentleman removed something from his pocket and slowly opened it. When he was done, it was as large as a newspaper and he held it up so his wife could see, too. She leaned over his arm and gazed intently at it. Imagine my surprise and horror when I realized what he was holding up for the world to see…was a map! I Love New York! 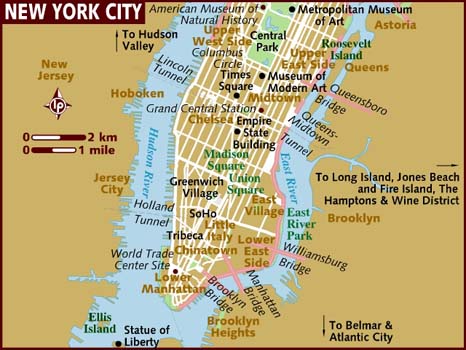