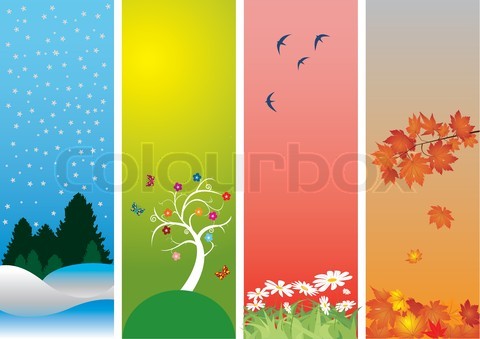 An end of the summer chore—the closing of the pool. Always get a little tug of the heartstrings, a funny feeling in the pit of the stomach as I watch it happen. If you live wherever there are four seasons, you know what I mean.

People have their favorite seasons and I, like Kate in my series, like summer the best. Our reasons, though, are vastly different. Mine always signaled the end of a school year and some time to reflect before starting another. It was a gift I never took for granted. Hers indicated another year was to begin. Her life in 1927 was about to start again.

Funny how people look at the seasons differently. Some long for winter and the outdoor sports that come with it. Not me. Sledding was as far as I ever went that time of year. Fall is a favorite because of the beauty it represents. Some people drive miles to gaze at autumn foliage or plan vacations around it. Spring hints at new beginnings. The buds slowly appear on the branches and flowering trees burst on the scene.

When your favorite season ends, do you get that little tug? It’s over and you have to wait almost another year until it begins again. You have those three “other” seasons to get through.

This year I’ve made a pact with myself. Find something to love about each one. It’s not too hard with fall and spring given the reasons above. Those are my favorite parts. I don’t want to say the holidays for winter as I know many of you are thinking, because there’s a lot more days ahead after they end. I’m going to try hard to come up with something and when I do, I’ll let you know. It may not be until the dead of winter and I won’t be a happy camper.

For now, I’m going out on the deck and stare at the pool, covered over and waiting for winter. Probably dreading it just like I am.