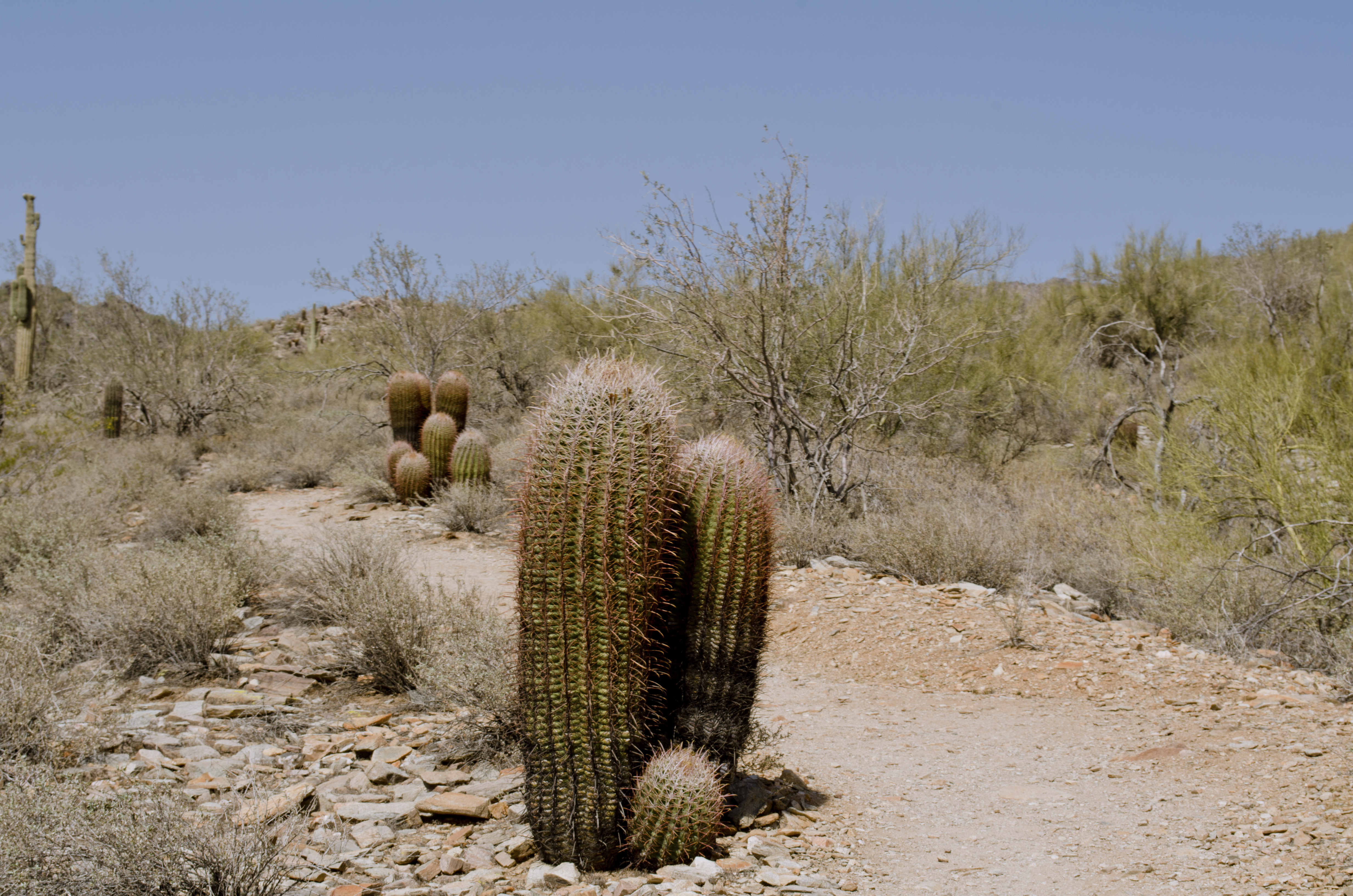 Whoever thought once you reached adulthood you’re free of the scoldings you received as a child, let me convince you otherwise. You can never escape. I am a prime example of it. I get in situations that I don’t even mean to be in and somehow I end up being at fault or hearing some bizarre story from a complete stranger. I totally prefer to go along my merry way, oblivious to the strange happenings in the world.

I can’t remember the first time I received a scolding from a complete stranger but it seems to be happening more and more as I grow older. It can occur in random, completely unexpected places. First, let me explain that I am all for following rules and rarely veer from the straight and narrow so I don’t know how I get into these situations.

Lately, my scoldings have occurred on vacations, not the time you want this to happen. You’re supposed to be on a break from your everyday life, enjoying yourself.

The first vacation scolding in recent history happened at the now defunct Liberace Museum in Las Vegas. When you entered the museum there were signs saying not to touch any of the displays and you were also warned by the staff who wandered through the facility.

There were four of us on this trip and we were very careful not to come too close to any of the capes, pianos, cars or other memorabilia on display. We were very mindful of the rules. As we got to the end of the tour, I thought it was odd there was no music playing. Liberace was famous for playing the piano and you’d think his music would be softly playing as you walked through the various sections of the museum. A staff member was in the last room so I thought I’d ask. She brusquely told me that she was very busy and didn’t have time to get to the back and start the music. I was taken aback by her response because she had scolded me like I was bothering her. After that, I have to say I accidentally touched some of the things on display. Only accidentally, mind you.

On my last vacation I was scolded twice. Two times! The first was in a museum for taking pictures. Okay, I have to admit I didn’t see the signs but come on! Everyone else was doing it and I’m the one who gets the scolding.

The next place I got a scolding was in the Arizona desert. How can anyone get scolded in the desert, you ask? Well, it’s possible. When we started our hike, there was a sign that said to stay on the path. My husband wanted his picture taken and took one step off the path and my son immediately reminded him of the rule so we were very aware. We came to a bend in the road and right in the corner before the turn was a great-looking cactus. I told my son to stay put and went around the bend so it looked like I was right behind it when in reality I was on the path. He took the picture and we moved on. A few minutes later we came upon a park ranger. It seemed like she came out of nowhere! And guess what? She scolded me for not staying on the path! At first, I had no idea what she was talking about. Then she pointed to the cactus farther down the path from where we just had come. I explained how we took the picture and she said from her angle it looked different. She eventually apologized but I don’t think she meant it. I still think she thinks I’m guilty of stepping off the path and hugging that cactus.

There’s a character in my book, Tyson, who deserves a good scolding. I bet he’s never had one in his life. He’s been a little overindulged by his parents and he thinks things should always go his way. Tyson’s not very good at playing nicely with others. Now if there ever was a person who deserved a scolding it’s him, but I don’t see it happening. I think I have the market on that…or do I?

A few weeks ago, my nephew posted a picture of himself in front of a tapestry at the art museum. He noted below the picture that he accidentally touched it and, of course, with our family luck, someone saw him. You probably already guessed, he was scolded. I had to laugh as I read his comment because I was hoping no more family members would ever be admitted to this exclusive club. Well, no such luck. Welcome to the club, dear nephew, welcome to the club.