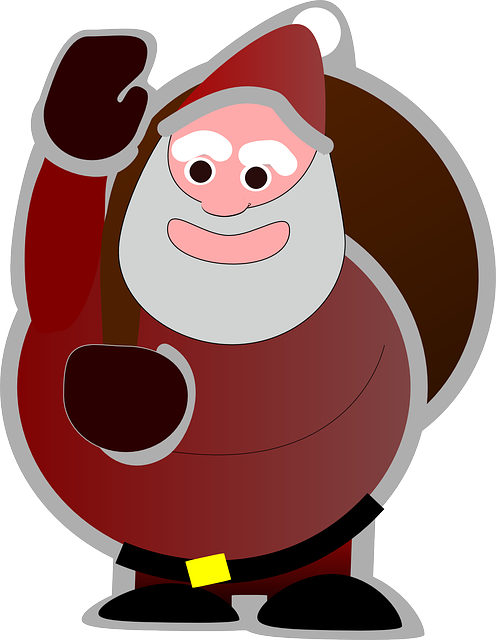 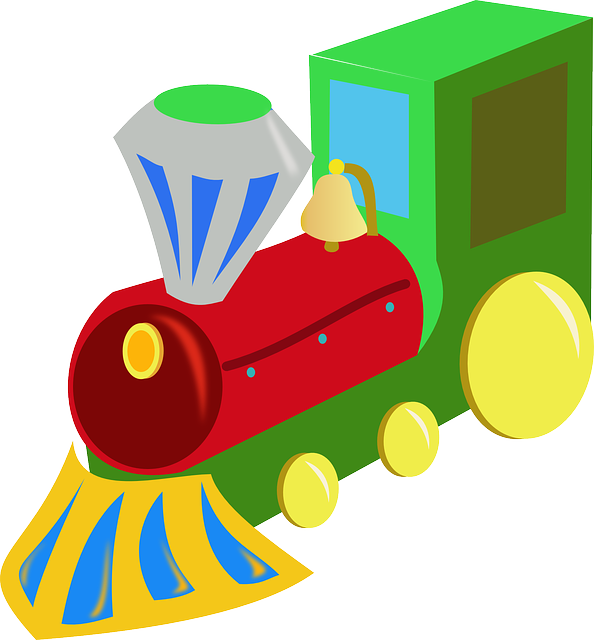 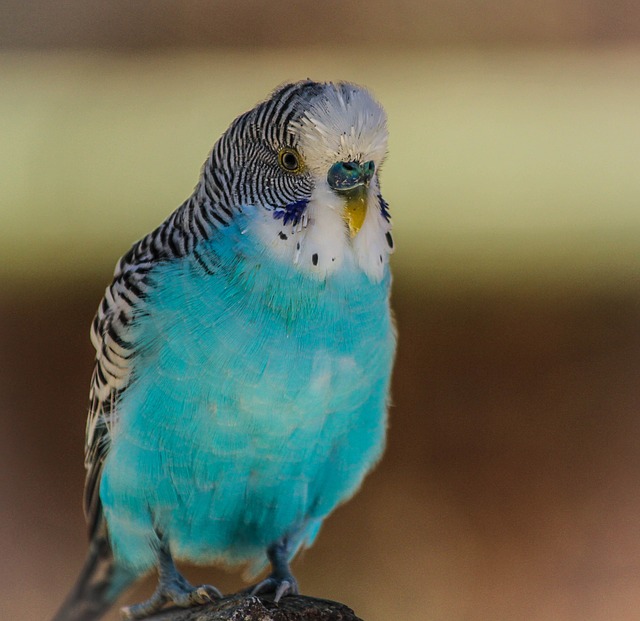 My mother blamed the return on my father. She said he was allergic. In hindsight, he probably was because it seems I’m allergic to everything now. Found that out later in life and maybe would have sooner if we had kept the little ball of fur.

Dad was a good father and even with his aversion to cats, he let his girls have their wish. Mom is the one who put her foot down and said the cat had to go. She wasn’t an animal person at all. That was the family’s first experience with a pet.

The next time I was allowed to have a pet was for one of my birthdays. I may have been in Junior High School, a preteen, at the time and so excited to finally have a dog in my life. We went to the Animal Protective League—a shelter for dogs and cats. I picked out a little pup that looked like a beagle and immediately named him Snoopy. I loved the Peanuts cartoon and Snoopy was my favorite.

Snoopy, the puppy, was a crier and our family wasn’t schooled in how to train a pet so there were lots of bathroom accidents in the house. I woke up one morning to find Snoopy in a large wastebasket. My mother put him there because she didn’t know what else to do. Snoopy’s days were numbered after that and I think he lasted about three days, too. He was taken back to the APL and I said a tearful good-bye.

Don’t worry; there is a happy ending to this story. I got my wish of having a pet. It finally happened when I graduated from high school. My boyfriend got me a French Poodle. He kept Pepper at his house until after my party. His mother said she’d keep him if I wasn’t allowed. That may have motivated my mother to try harder this time and Pepper made it past the three day test. In fact, my mom pretty much let him do anything he wanted and my dad indulged his every whim. He ended up being their dog more than mine. It was a good thing because Pepper kept Mom company until his final days after everyone moved out of the house and Dad passed away.

I have to think long and hard before I put pets in any of my books. I feel the dog or cat or bird (have to give a shout out to mine) has to have a reason for being in the story. I don’t want to place an animal in the story “just because”. I have dogs in my Waiting for Dusk series but they’re not front and center. They do have a reason for being there. Lindsey, just like me, longs for one but her mother is not a pet person. Everyone at the ranch in Arizona has a golden retriever and she’s jealous. Maybe one day, she’ll have one, too.

For now, I need to find a way to get a little lovebird in one of my stories. That’s not an easy thing to do. My bird is quite entertaining and loves people. She doesn’t talk but responds to us in other ways. She swings her swing on command and turns upside down to make us laugh. Don’t know how that would fit in a story. It probably would have to be a talking bird to make it work.

If I do put a bird in my story, I know the first thing I’d have it say…“I hates cats”. It makes perfect sense, doesn’t it? Thanks for the saying, Dad. You were always good at coming up with the funniest, most unique sayings that I’ll never forget. But most of all I’ll remember you wearing my furry winter white hat that tied under the chin and had white pom-poms on each end to take Pepper for a walk in the dead of winter. Now that might make a good story.