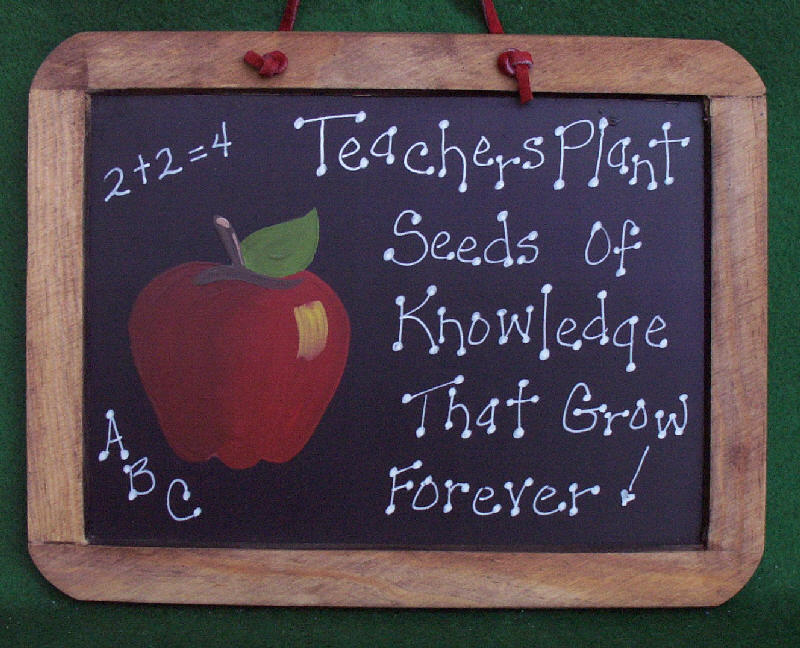 Who ever thought teachers would become the first line of defense? I turned and asked my husband that question as we watched the disturbing news of Sandy Hook Elementary. Teachers and children shot and killed. That never crossed my mind when I dreamed of being a teacher.

I hate to use the cliche “Back in the good old days”, but it comes to mind when I think about my first two decades of teaching. The uppermost things on my mind were to write good lesson plans, attend teachers’ meetings and engage children in the learning process to the best of my ability. The doors were open and everyone was welcomed.

That changed after the Columbine shootings in 1999. Suddenly we were all looking over our shoulders. Discussions were held on how and when to lock the outside doors and who to let in the building. The signal Code Blue was established and teachers knew that meant an intruder was in the building. Children were taught to get down and hide behind their desks. Was there really a good way to solve this problem?

When I first walked into my school building, it was the height of  “Open Classrooms” in the late 70’s. For those of you unfamiliar with that term, it was a new style of teaching. Children would move from teacher to teacher in an open, large area and learn at their own rate.

A new wing was built with no walls at my school for that very purpose. Four classrooms were on each side. In a few years, teachers found the noise level too loud and the concept not working so half walls were built to separate the rooms. I eventually ended up in that wing teaching third and then second grade.

As the years went on, a partition was added onto those walls and finally the shared sinks were taken out and the classrooms became totally contained. We still had no doors but everyone was pleased with the results. The shootings were the catalyst to get doors with locks on every classroom. We had now gone from totally open to locked in.

The recent tornado in Moore, Oklahoma is another example of the selflessness of teachers. They used their own bodies to protect their students without giving a second thought. I never came close to a tornado threat like that but we did practice drills.

I remember standing in the kitchen preparation room—because it had no windows—with two other classes. Seventy-five students and three teachers all crammed into a relatively small space. I smiled calmly at the children, shushing them when they became a little rambunctious and reminding them not to touch anything, cringing inside as I eyed all the pots and pans on the shelves above us. In my mind, all I could think about is how would we all survive in there? I mapped out a plan and hoped I never had to use it. The best I could come up with is for all the children to get down and I would somehow cover them up. My heart was with all those teachers the day I heard of the tornado in OK. They didn’t think twice, I’m sure.

Another school year is coming to a close. Teachers are closing up their classrooms and getting ready for summer break. Do they deserve that break? Some think not. Some say they are paid too much for the hours they work and all the vacations they receive. I don’t want to ramble on what teachers pay for out-of-pocket or how many other things they do besides teach. But let me ask you, how can you teach on days when a storm rolls in and a dark cloud hangs over the school and you look into the wide eyes of the children in front of you? You tell them everything will be okay because you’ll take care of them and they believe you. Or what would you do when the lights go out? Sirens wail and no one knows why? Do people really think teachers just keep teaching, ignoring weather, strange sounds, crying or any other disturbance in their day? No, they stop and deal with it. Sometimes they get it right, other times they don’t. They’re only human like the rest of us.

Now retired, I’m still a champion for my colleagues. This weekend I read a headline in our city’s newspaper saying, Drop high-stakes tests and let teachers teach. I like that idea. That’s what we signed up for, to teach. We knew going in it wasn’t going to be easy. A person does not walk into a classroom, teach for six or seven hours, pack up and go home. So much more goes on than that. Light bulb moments, wide smiles after success, wondrous eyes during exploration, and satisfied faces can fill one’s day. Not all are golden moments but we’re there for it all, the long haul, no matter where the day takes us.

So today, take a minute to pause and reflect on all the things teachers do and maybe thank…no make that salute…a teacher.