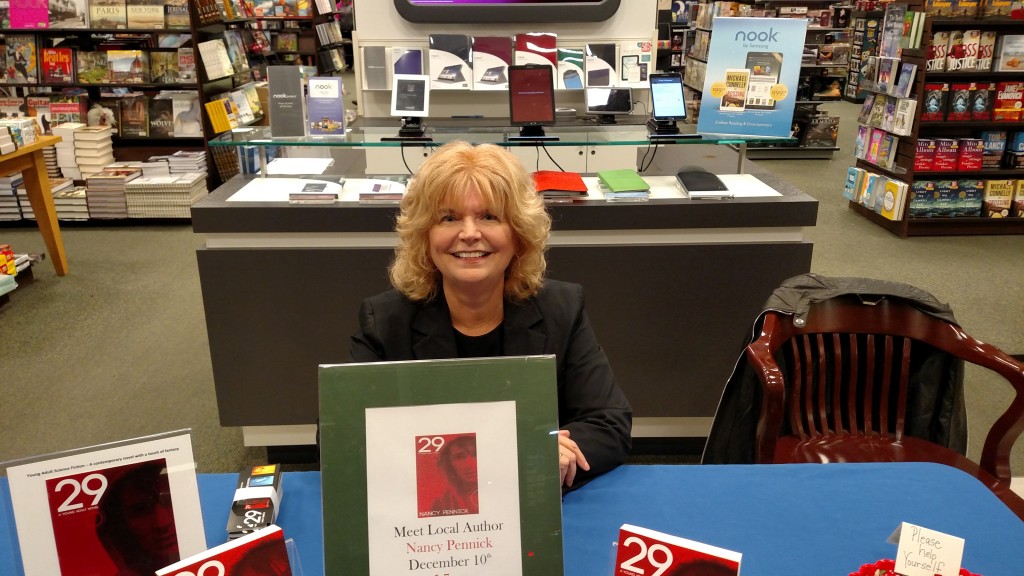 For thirty years, Nancy taught elementary school. She wrote short stories as a child, kept a diary and loved to write. After retiring, she never planned to write a book. But when an idea came to her, she had to write it down. Waiting for Dusk was born after a trip to the Grand Canyon.

Another YA story swirled through her mind one Leap Year. As the story continued to form, she plotted out the new series. This one was harder to write than Waiting for Dusk. It was torn apart and rewritten many times. Unsure, she entered it in a contest for unpublished books. It came in fifth place. This was the catalyst to finish 29 and make it come to life.

Historical romance has always been a favorite genre. Nancy loves Outlander, Poldark, Victoria, and the White Queen so it seemed only natural to write the Clan MacLaren series.

Nancy has branched out into other Romance genres. The Secret Billionaire Society falls under Romantic Suspense. Meet the guys, Chase, Nash, Finn, Beau, Gabe and Kade, as they are sent on mission by the mysterious Mr. Smith.

The Billionaire’s Bride is also a romantic suspense series. Follow Vanessa, Grace, Charlotte, Tess, Lily and Mia on their bumpy ride to the altar.

Nancy lives in Mentor, Ohio outside of Cleveland—the home of the Rock and Roll Hall of Fame. She’s married and has a married son and adorable grandson. She credits one of her students for getting her family interested in birds. He brought his cockatiel for ‘show and tell’ and she knew she had to have one. After Babe’s passing, the Pennicks adopted a lovebird that’s so engaging and lovable they deemed her the best pet ever.