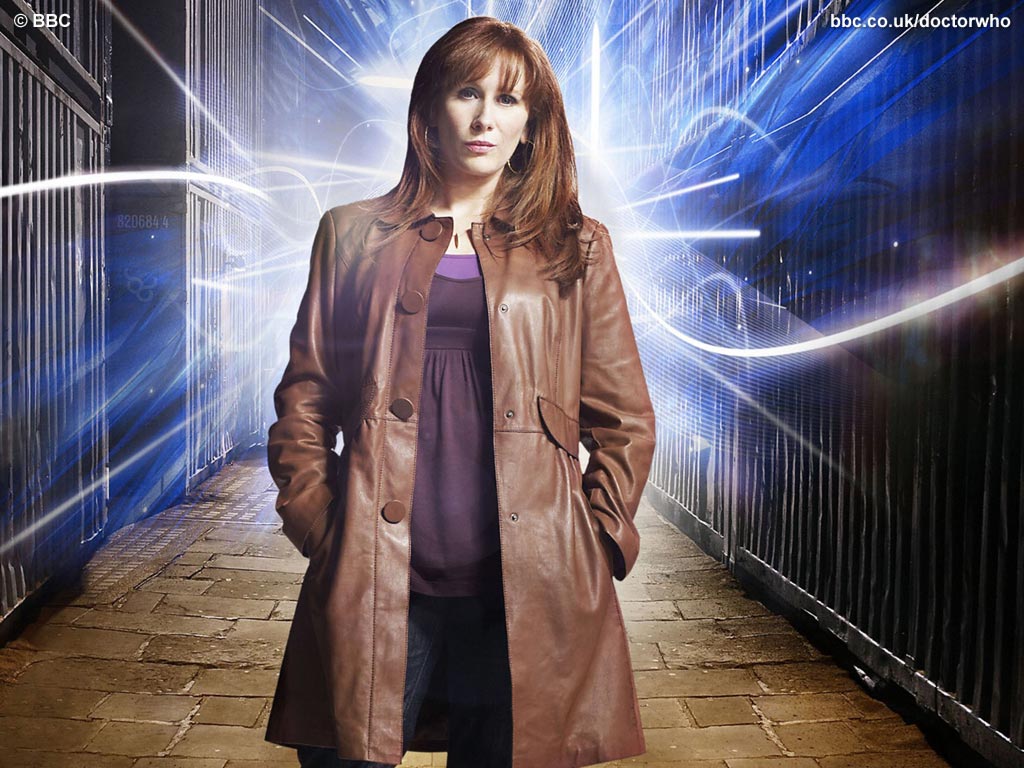 If you’re a fan of Doctor Who you may recognize the title of my post today.  During the 10th Doctor’s reign one of the episodes was given this title. Donna Noble was his companion at the time. For those of you unfamiliar with the BBC series, the Doctor is a Time Lord, a time-travelling humanoid alien, and rarely travels through time and space alone. He always has a companion or two come along for his adventures.

In “Turn Left”, Donna is the star of the show. Everything focuses on her and the choices she makes.  She’s sitting at a stoplight and her mother’s in the passenger seat. They’re arguing over which way to turn. If Donna went left, she would take a job as a temp at a security firm. Right would take her to a job at a friend’s business.

Watching the episode, you already know that Donna’s job is a temp. That’s when she meets back up with the Doctor—who she met once before. They’re separately investigating a revolutionary diet pill at the firm she’s working at. She’s been looking into strange occurrences hoping to run into the Doctor again, and to her delight, she does.

As you watch her sit at the stoplight, you assume you know the answer. She will turn left. Not in this episode. Her mother wins out and Donna turns right.

The course of history is now altered because of that move. Donna never meets up with the Doctor. She doesn’t even know him.  She never convinces him to leave an area that’s flooding and he drowns. The Doctor is not around to save the world anymore. Her decision creates an alternate universe with major changes in history.

The changes aren’t pretty. A dsytopian society is created after the destruction of London. Things keep going from bad to worse all because of making the wrong turn…or choice.

Think of your own life. Do you ever wish you turned right instead of left? It could create a whole new timeline and wipe out the existing one. Your life as you know it wouldn’t even be a distant memory. Would you be glad you did? Or have regrets?

Fun and somewhat crazy to think about. Left? Right? Which will it be? Well, Donna knew. She made the ultimate sacrifice to make things right again.

As I watched the show, it got me to thinking…and comparing. This story was very much like part of the plot in my second book. I asked the same questions. What would Kate’s life be like if her parents never met? Or her father stayed in the past? What happens to everyone’s lives? Would she even be born?

Philosophical questions. No one has the answers. That’s what makes it fun. Pondering over the “what ifs” in life make it interesting. With a bit of luck, we all make the right choices in the end. If not, maybe you’ll be at that stoplight one day, debating which way to turn. When you make the final decision, there may be no going back, no second chance. You’ll be on a new path in life’s journey. And hopefully, while you sat at that light, you made the right decision and turned left.