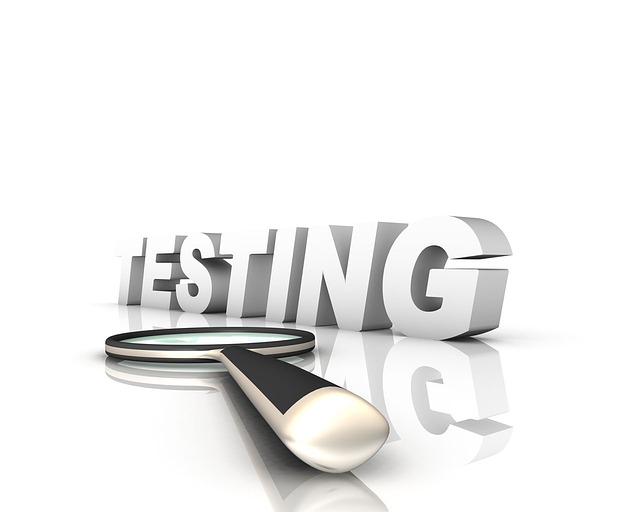 Tests have become the measuring stick of a student’s educational life. They were supposed to show what the child knew and what topics needed more instruction. When did the test overtake teaching, and why are we letting that happen?

Before all this mandatory testing, my students were great learners. As they took more and more tests, I felt like the creativity was being sapped from them. I noticed it when they were given a writing prompt. If they were stuck, I’d tell them to make something up and assured them it was okay to use their imaginations. After getting the “deer in the headlights” look from their little faces, that’s when I realized what was happening.

We were teaching children to answer questions on a test, not to be creative thinkers. I never taught questions. I taught concepts. I felt like concepts were more useful in life and that knowing them was a much better skill.

My grade-level colleagues got together and decided to do something about it. We tore through the results of an old test and came up with three areas to concentrate on: writing, science, and social studies/citizenship.  We chose our area of expertise based on which class did the best in that area on the test. A block of time was carved out in our schedules and divided into half-hour segments. We would develop a lesson and teach it to all three classes. That way, each teacher had more time to focus on concepts and create interesting ways to present them.

I didn’t have to plan science lessons or find materials for experiments, but they were being taught to my class. I still taught writing skills, but the major objectives, like writing a summary or a form letter, were being presented by another teacher. The end result of our plan was constant high scores in those areas. We were still accountable for reading and math in our own classroom, but we shared ideas.

Teamwork, discussions, and oral reports were used as regular evaluations besides written tests. Children were given a leaf guide in science and asked to find as many leaves as they could outside of class. Classifying and comparing, writing about their findings, and reporting to the class made for a much better way of learning. Sending letters to a favorite person, such as a local celebrity, made the writing process real. Dividing the class into four wards of a city and having students campaign and run for council positions brought the governmental process to life. Each teacher found ways for children to learn concepts without paper-and-pencil quizzes and questions.

Recently, I was invited to a high school speech class as a guest speaker. I was a little early, and the teacher was finishing up her English class. They were taking a test. At the end of the period, she started collecting the tests, reminding the students that it was a big part of their grade. She said the tests would be sent to the board office and graded there. That sounded pretty scary to me. One giant test they worked on for a few periods would be most of their grade.

The pendulum has swung too far in one direction. The system isn’t giving students a fair, balanced education. Until there is one, what can be done? Encourage students to follow their endeavors outside the classroom — keep notebooks full of poems and sketch pads of art. Attend community artistic events and talk with people in those professions. Take classes outside of school. Do research on the Internet. Do anything to keep the creative side of the brain working overtime. Don’t let the tests get you down.

This was originally posted on Class Craft’s Tumblr blog which can be found here:

I thank them for the opportunity.