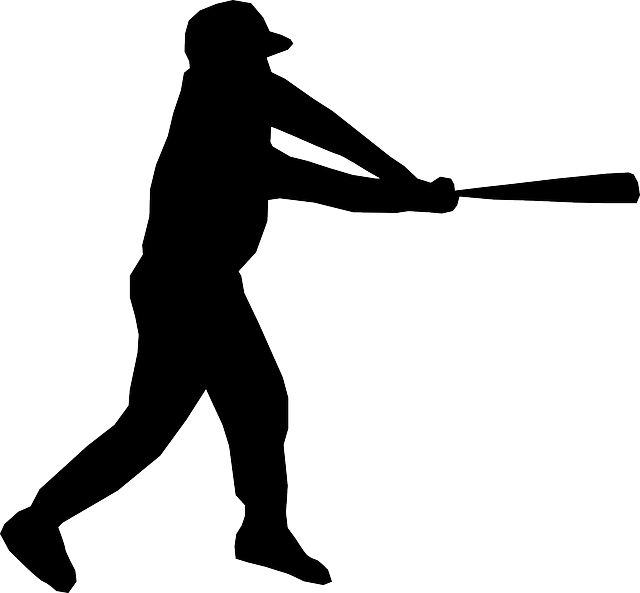 Since I began to write, I made many author friends. I didn’t expect that to happen. Writers are a solitary bunch, but when it comes to supporting each other that’s a different matter. I also have a support system through my publishing family. So when I asked for some posts about writing, I got a great response.

For the next few months, I am going to run a Summer Writing Series. I asked for tips, writing process, getting published or anything about writing that could be passed along to my readers from my author friends.

Since I write for Fire And Ice, the young adult imprint of Melange books, I am going to introduce you to some its authors first.

Paul Ferrante has written a young adult series of T.J. Jackson mysteries. The latest being Roberto’s Return. Read on to find out how he got his book into Cooperstown Hall of Fame bookstore.

How T.J. Jackson made the Hall of Fame

I decided to use Cooperstown, New York and the National Baseball Hall Of Fame as the setting for the third installment of the T.J. Jackson Mysteries series, simply because I am very familiar with the town and its environs from visiting it at least once a year to do research for the historical baseball articles I write forSports Collectors Digest. This time I would be featuring the ghost of a person who actually did exist (Roberto Clemente) instead of a fictional ghost. Clemente is a compelling subject, given the greatness of his baseball career and his role as a trailblazing Latino ballplayer in the 1960s. Of course, his mysterious death in a plane crash on December 31, 1972 while on a humanitarian mission of mercy to earthquake-ravaged Nicaragua also played a role.

When the book was nearly finished, I took a trip up to Cooperstown in the fall of 2013 to do some final fact checking on Clemente in the A. Bartlett Giamatti Research Center at the Hall. I figured that as long as I was there I would try to meet with the head of purchasing for the Hall of Fame’s gift shop and bookstore, Mr. Drew Taylor. At that time I shared with him promotional items from the first two T.J. Jackson books, as well as critical reviews such as the one done by Sue Gesing. Mr. Taylor was intrigued, and when I pitched the plot of Roberto’s Return to him, he agreed to review the PDF to determine whether it was suitable for sale in the Hall’s bookstore. Meanwhile, I contacted the mayor of Cooperstown, Jeff Katz, to obtain permission to use the likeness of Doubleday Field, which is a municipal building, for the cover of the book. Luckily, Mayor Katz is a baseball aficionado, and readily agreed.

Well, at the beginning of April 2014 I received word that Roberto’s Return was accepted for sale in the bookstore, a great honor for a baseball writer like myself. It was then my publicity team, namely my wife and agent, Maria Simoes, decided we should maximize this opportunity. First, we contacted Mr. Taylor and told him I would personally deliver the first shipment of books to the Hall on Friday, May 2. Then Maria contacted Mayor Katz to tell him that I would be bringing an autographed copy of the book to him as a thank you for his assistance on the cover. She inquired as to whether the local media would want to cover the event. The mayor gave us the name of a reporter for the Cooperstown Crier, whom we alerted as to my visit. He agreed to meet me and Mayor Katz at the Hall Friday morning for a photo op (which resulted in a fine article in the Crier). From there, Mayor Katz escorted me across the street to the Cooperstown public library where I donated another copy of the book and had my photo taken with the head librarian.

But we weren’t done yet. Maria had also contacted the president of the Cooperstown Chamber of Commerce, Pat Szarpa, whom we met in the hopes that I would be making another visit to town during this summer’s 75th Anniversary of the opening of the Hall of Fame. Finally we had a meeting with Stephanie Hazzard, who arranges author appearances as part of the Hall of Fame’s Summer Author Series. I was happy to tell her about the historical aspect of all the T.J. Jackson books and that Roberto’s Return would give young adult readers a wonderful history lesson on the Hall of Fame, Cooperstown and its local legends, and of course, the great Roberto Clemente. Two weeks later I received word from the Hall of Fame that I had been chosen to speak in the Bullpen Theater at the Hall of Fame on August 7 to discuss Roberto’s Return. This is  the ultimate thrill  for me, but it also illustrates that in the competitive literary market, especially when one is writing for a small publisher, any and all possible marketing opportunities should be seized. Many phone calls and emails were made in this process, but the results have been more than worth the effort.