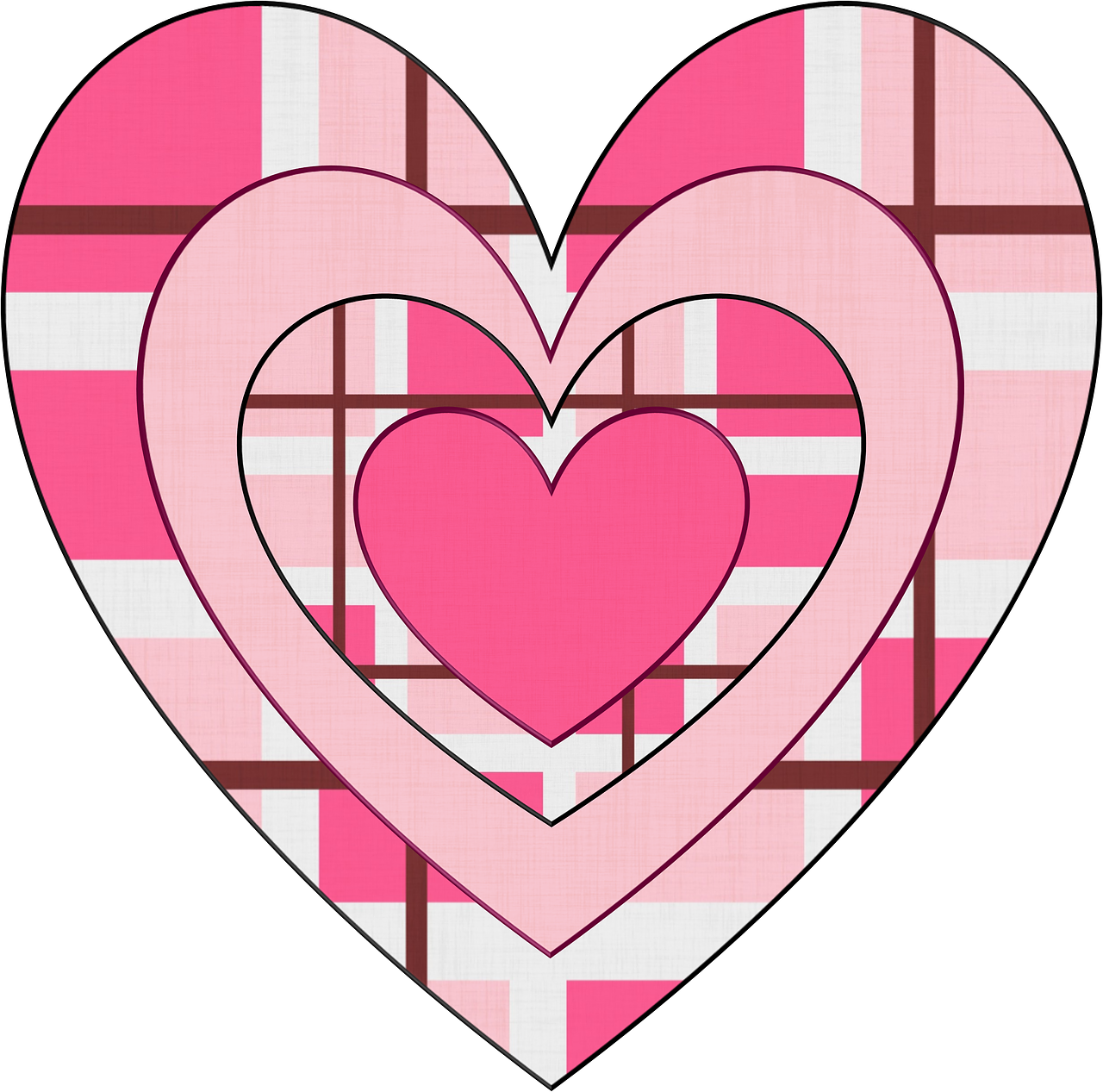 If you read my blog, you’re aware I’m reading the Outlander series. Time traveler Claire meets Jamie the Scottish Highlander in the 1700s.  I’ve also read other historical novels with a Scotsman as a lead character for comparison.

Here are the things I’ve learned about these men.

They always wear their plaid. It involves much draping around the body with a brooch as a finishing touch. Taking it off is much easier. Just loosen the pin and the entire outfit falls to the floor. Very convenient.

Speaking of convenience, the plaid can be used as a sleeping bag and even wrap up two people for warmth and comfort. Also, since the kilt is made a certain way, when nature calls just lift the skirt. (P.S. No underwear.)

The men love to say “verra” a lot. I think you can figure out it means very. The word pops up a lot as I read. I sometimes find myself slipping and using the word when I speak.

They speak Gaelic. I’ve tried to phonetically sound it out as I read but finally stumble over the words until I, hopefully, get to the translation. The women in the book are usually English so they have no idea what their man is saying. They usually think it’s something quite romantic or complimentary. He could be telling her, “I’m going out to shoot a deer and I’ll be back in time for supper. After that you can help me skin and prepare the animal.”She nods, smiles and fawns all over him because it sounds so wonderful. He leaves thinking he has a pretty awesome wife.

The men end up using their dirk in some way. Now, it’s not what you’re thinking. A dirk is a knife they carry at all times. It may be used when fighting to defend oneself or kill food for dinner. It comes in verra handy.

So how could you not love a Scotsman? He is a perfect heroic figure for a romance novel or a historical book. And as you can see, I’ve learned a lot. Reading can take you so many places. I’ve enjoyed meeting-and loving-these Scotsmen.