Unconditional love. Every time I think of my dad, those are the first words that pop in my head. Although he’s been gone a long while, I still feel it to this day.

When I started writing my new novel, one of the characters loses her father when she’s still in high school. The pain of losing him is hidden away until it comes bursting to the surface one day. I couldn’t let her be in total pain so I gave her the gift of unconditional love. She remembers and misses his love, knowing she may never have it again in her life.

So as Father’s Day draws near it becomes a good time to ask ourselves again if we are doing that. Don’t blame someone if you didn’t get it from your parents or anyone else in your life. Break the mold. Be the first.

Give that love to your children…unconditionally 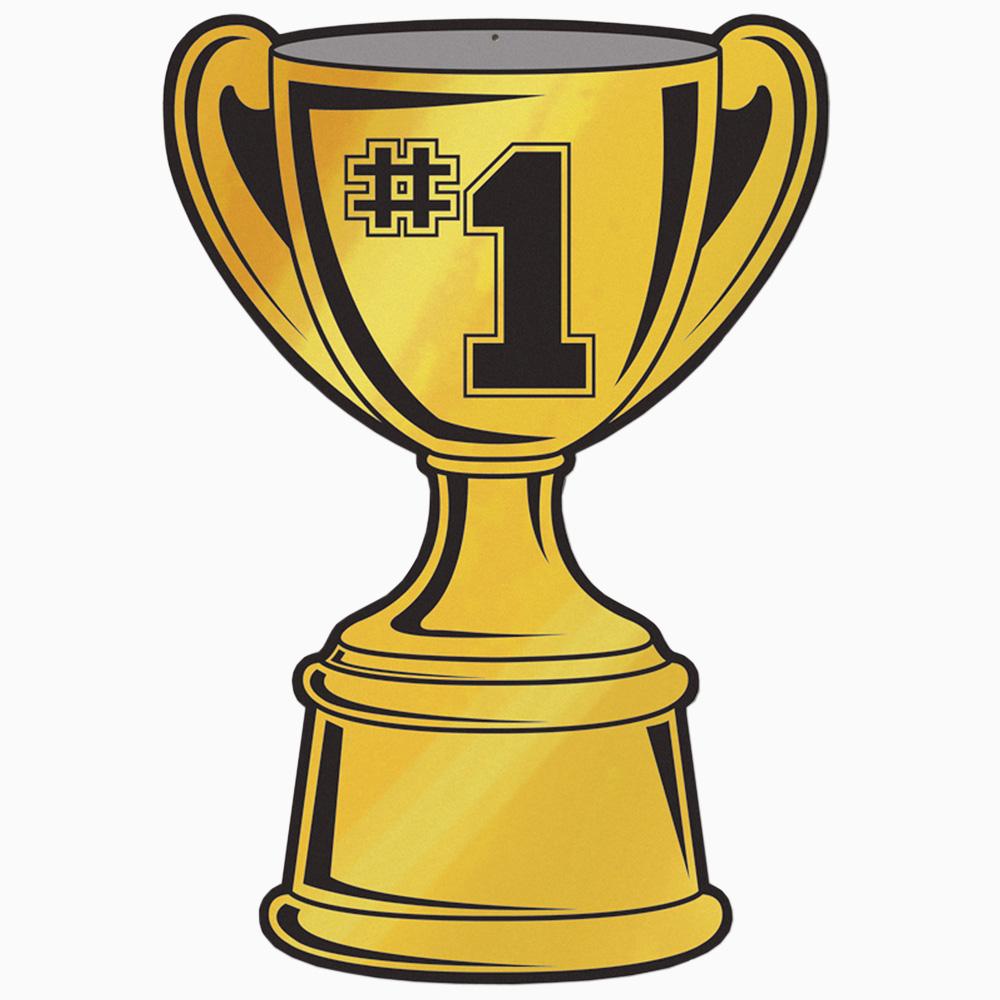 My dad loved to make up names for people. Not in a mean way but in a fun way. He saw the humor in a lot of things others did not. I think he kept himself amused that way. He had names for some of the guys I dated. He would refer to them as “String Hair”, “Mop Head” and the like. I guess that helped tell them apart.

Dad and I would banter back and forth about a lot of things. We could go on and on about names. When I started taking Spanish in Jr. High, he asked if I knew what my name would be in that language. Of course, I knew it was Nanita. The teacher always called us by Spanish names.

Dad loved to call me Nanita from then on. I always kidded him that if I had a girl, I would name her “Gilbertina” after him.   That would be quite a name, especially back in the 60’s, maybe not so much now!  Dad also loved play on words and his favorite was “Celery stalks at midnight”, laughing as he said it.  Get it? He would always make sure you did.

When I was in high school, Dad and I were bantering back and forth as usual and I came up with a new name for him, “Googus”. It stuck for quite awhile and was later shortened to Goog.  Goog took it all in stride and wore the name proudly.  My cousin and boyfriend at the time also called him Goog. It became a special name. When my sister came home from college, she learned about the name and also called him that.

To me, it was a special name for a special guy. I guess he needed a special name. After a few years, we went back to calling him dad, daddy, uncle and the like. It just happened naturally. He never asked to be called dad or to stop calling him Goog. I think…I hope he knew it was special and derived out of love for him by many young people in his life. There will be a lot of dads in this world, but there will never be another Goog.

This is dedicated to Gilbert William Borsch, a great man and father, who we lost too soon. That short time was filled with unconditional love. Happy Father’s Day